The 9 Most Ridiculous Implants of All Time

Since the beginning of time, or at least since the mirror was invented, people tend to believe that they lack something or need to change something in their bodies to achieve that eternally desired perfect look.

Vanity is an inherent trait among people, whether we like it or not, from the time of Narcissus of the fabled Greek mythology, where the word narcissism originated and which means “an excessive interest in thy self and one’s physical appearance,” to the present time where millions of people undergo cosmetic or plastic surgery to enhance their appearances, the ability to modify an individual’s appearance is now very common worldwide.

Each and every country now has cosmetic and implant clinics offering cosmetic surgeries which cover every imaginable body part from head to toe, name any aesthetic enhancement you want and surely it is available in any of these clinics worldwide. Cosmetic surgery can be good for some, though for a good number of cases the tendency to abuse the science is apparent, which makes it worse.

From the mundane to the bizarre take a look at the list of the 9 most ridiculous plastic surgeries and implants of all time: 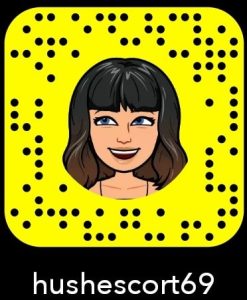