Our Sydney elite escorts are available for the following suburbs:

To book one of our Escorts in one of the Escort locations above please get in touch. Details are on our Contact Us page. 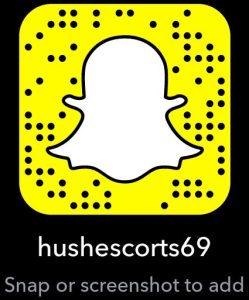